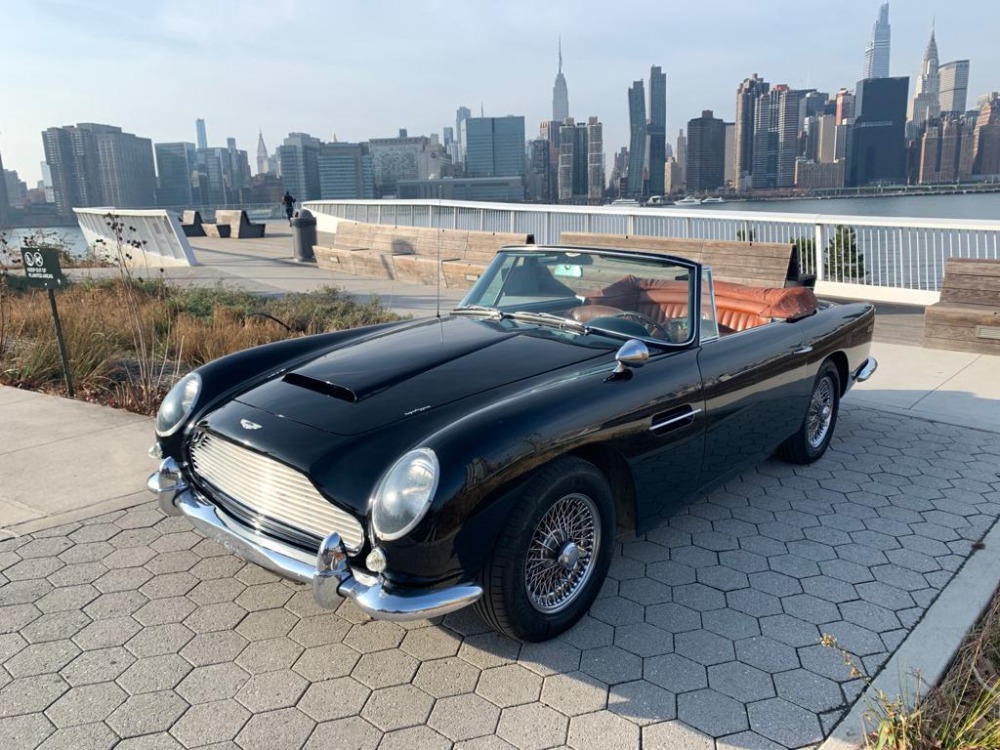 The most iconic classic Aston Martin is the DB5, the model that represents the pinnacle
of the David Brown era.
Unveiled to the world in 1963, the DB5 featured beautiful aluminum coachwork in the
famous Superleggera style and significant mechanical upgrades over the DB4 including
a new four-liter engine, improved ZF gearbox, Girling disc brakes, and standard electric
windows. This new Aston Martin drew praise from buyers, journalists, and motoring
enthusiasts, not to mention that it was immortalized in film as the personal transport of
James Bond.
Between 1963 and 1965 Aston Martin built just 1,021 examples of the DB5, a total that
includes 123 of the ultra-rare DB5 Convertibles. From this extremely limited production,
a mere 39 Convertibles were specified in the more popular left hand drive configuration.
These extremely scarce LHD DB5 Convertibles are coveted by collectors, as they are one
of the most exclusive and prestigious road going Aston Martins ever produced.
We are pleased to offer this magnificent DB5 Convertible, a fascinating left hand drive
car that has been kept in one familys ownership since 1977.
As documented by the factory build sheet, this rare Aston Martin was specified in the
gorgeous color combination of Black over Terra Cotta Connolly leather upholstery. Other
noteworthy factory options include Normalair air conditioning, Power Lok differential,
Blaupunkt radio, Britax seatbelts, and chrome wire wheels wearing Dunlop whitewall
tires. Originally delivered to the well-known US distributor J.S. Inskip in February 1964,
this DB5 Convertible is believed to be the car displayed at that years New York Auto
Show.
In 1977, famous American businessman Peter Sprague purchased the DB5 Convertible,
which is notable as he was the very gentleman who helped save Aston Martin in 1975,
when he and George Minden purchased the company out of receivership. Mr. Sprague served as the Chairman of Aston Martin Lagonda Ltd. for five years, and it was only
fitting that he drove a classic DB5 Convertible during this period.
While the DB5 Convertible was in his ownership, the factory supplied him a replacement
engine for the car. This was no ordinary engine, but rather was the most powerful
Vantage engine ever produced a VC series unit with triple Weber carburetors, greatly
improving the performance of the DB5 Convertible. This rare engine, number
400/4711/VC, remains in the car today.
The car remained in the Sprague family until we purchased it from Mr. Spragues son,
who had received the car as a 21 st birthday present. Other than a repaint in the factory
black color, this DB5 remains in amazingly original condition, including the nicely worn
leather interior. It has always been serviced by Aston Martin experts, shows less than
65,000 original miles, and is powered by the ultra-rare VC Vantage engine specially
supplied by Aston Martin to Peter Sprague. It is offered with a copy of the factory build
sheet, workshop and parts catalogs, tool kit, and jack.
Never before offered for sale, this incredible left hand drive DB5 Convertible has a rich
history, a factory supplied Vantage engine, and a special connection to the man who
saved the Aston Martin marque. This is truly a once in a lifetime opportunity for
collectors and is definitely one of the most exciting and important Aston Martins we have
ever presented for sale. 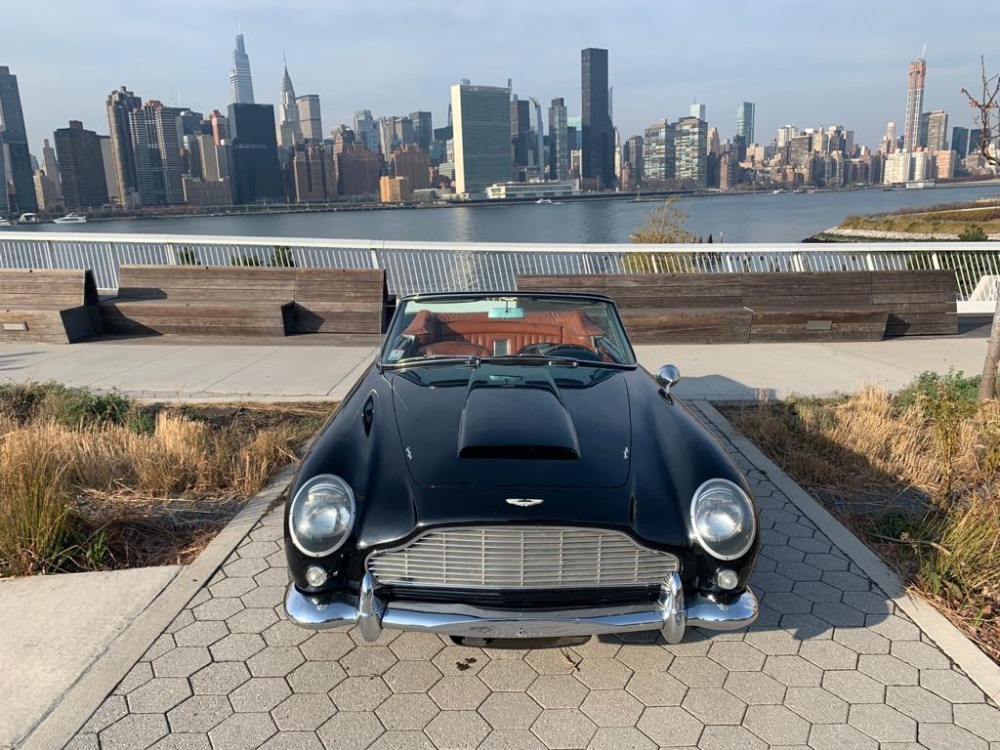 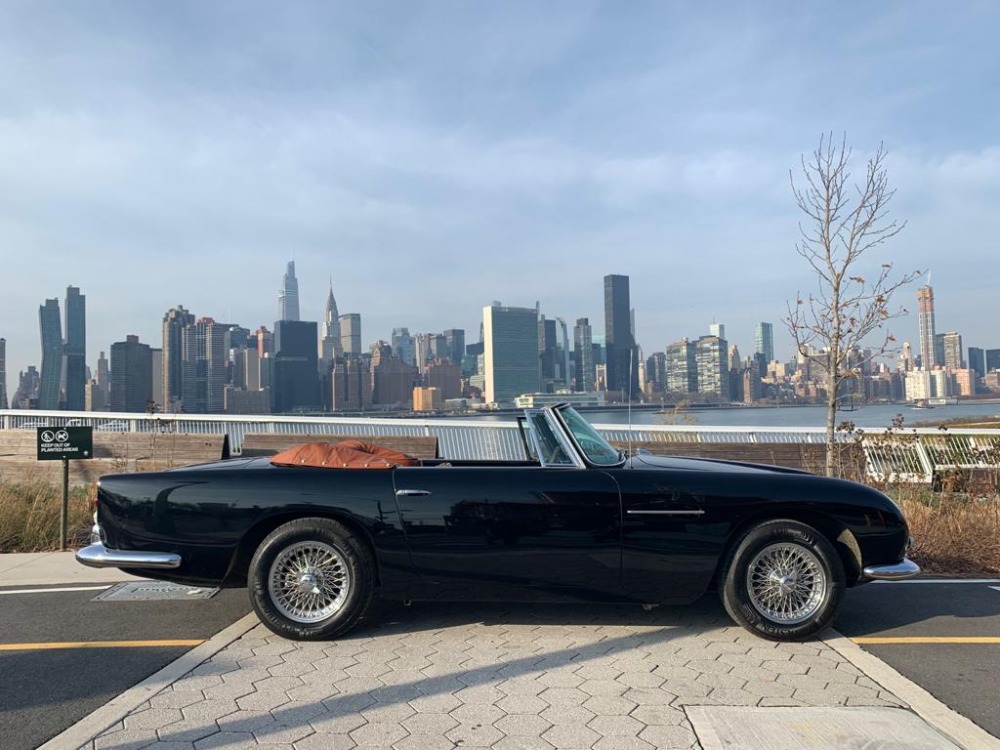 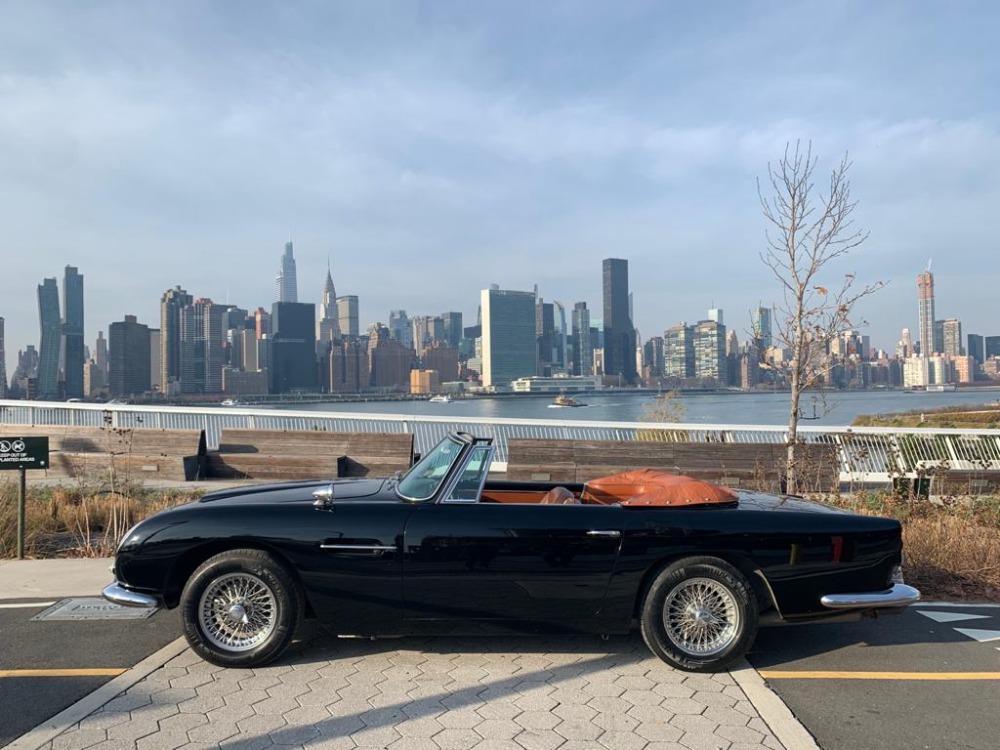 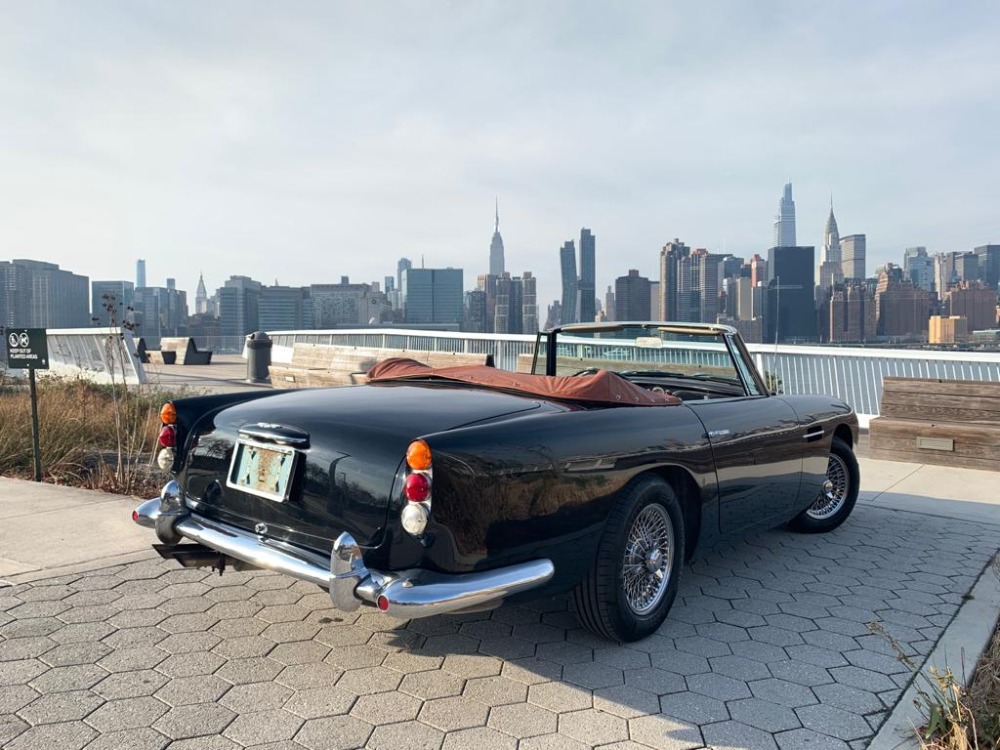 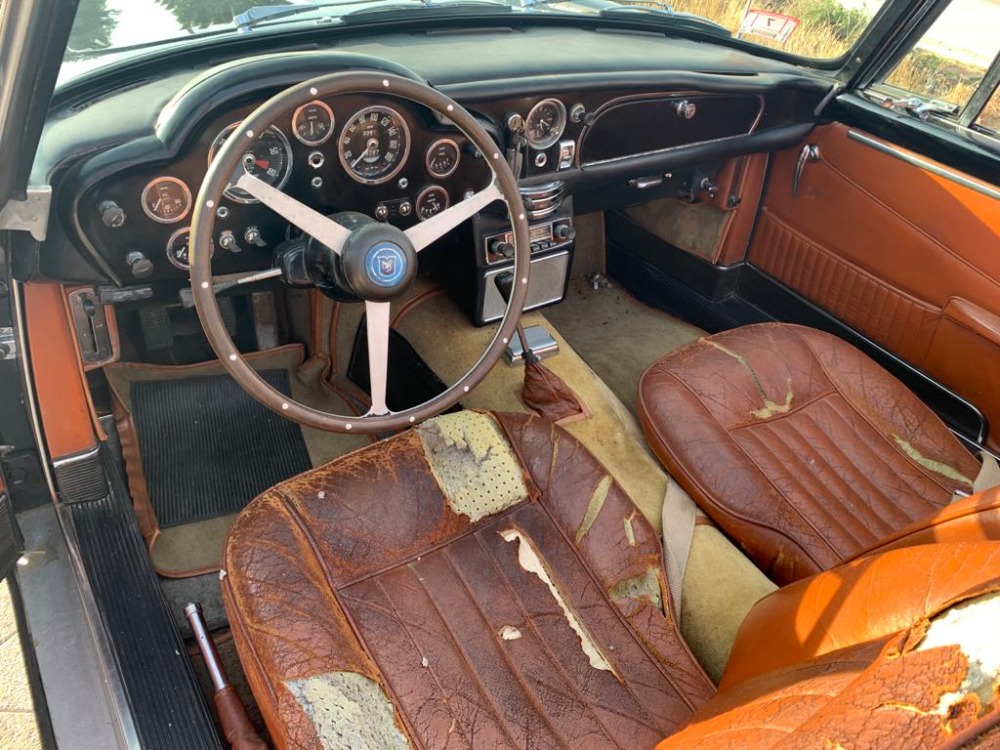 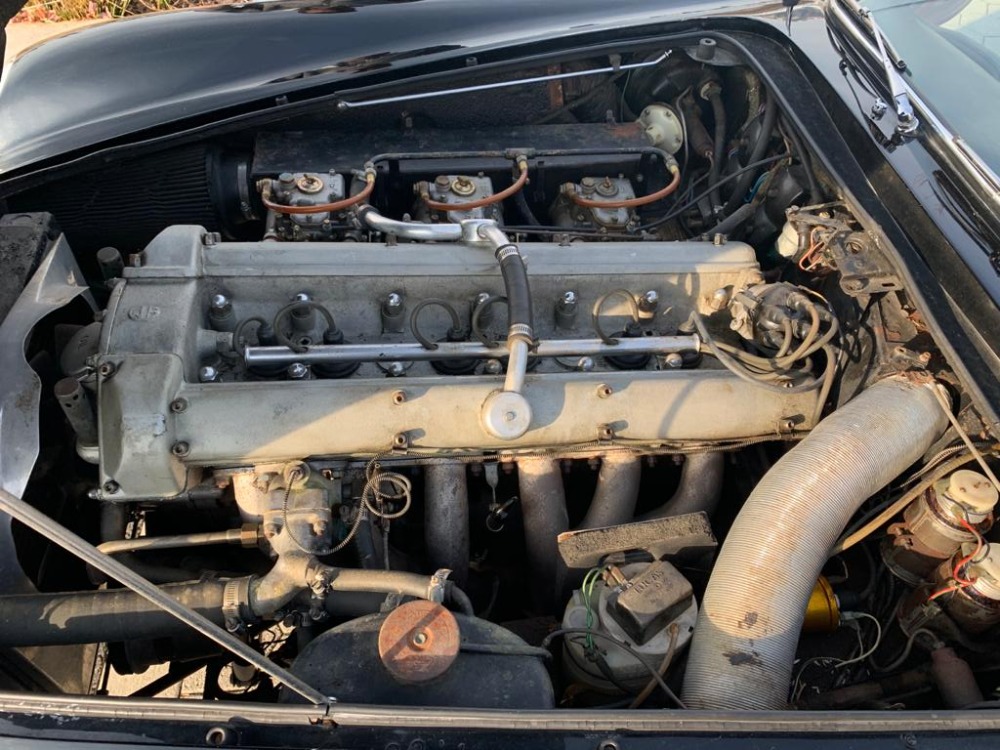